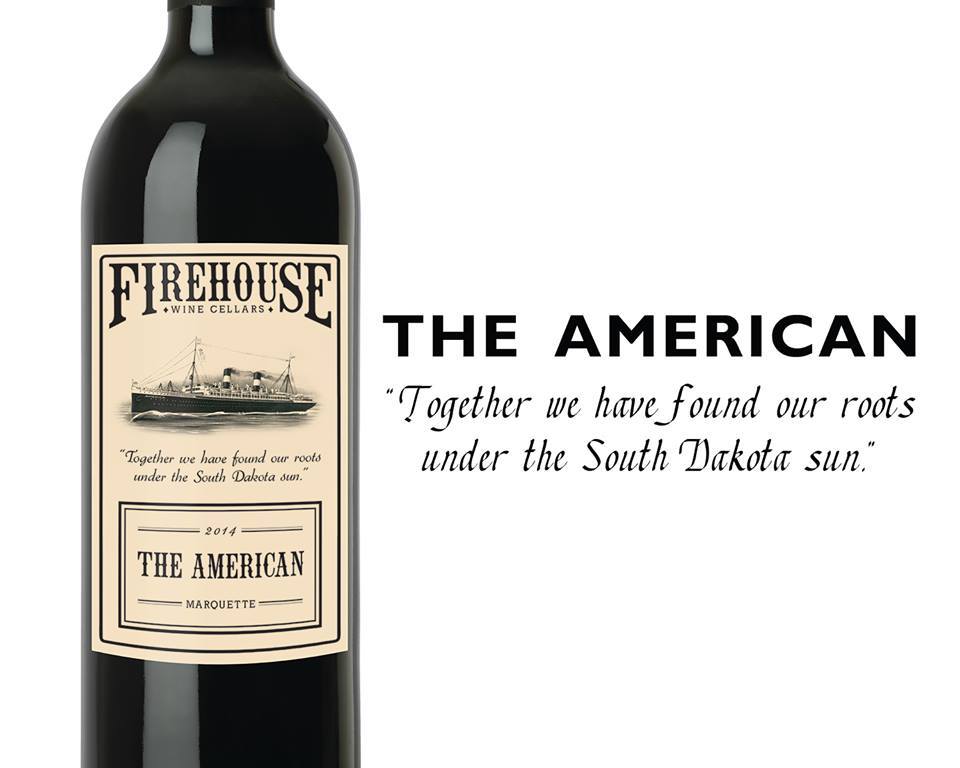 The 2014 vintage of The American, made by Firehouse Wine Cellars with 100% Old Folsom Vineyard-grown Marquette grapes, won a silver medal at the 2017 San Francisco Chronicle Wine Competition! Seven thousand wines from 28 states across the country were entered in 2017, making it the largest competition of American wines in the world.

There are no upcoming events at this time. Follow our Facebook page to be informed of future events, including our annual Harvest.

SDPB Radio’s Chynna Lockett visited Old Folsom Vineyard during our 2017 harvest and documented the process for your listening pleasure! Take a listen »

You can find wine made from Old Folsom Vineyard's grapes at Firehouse Wine Cellars on Main Street in downtown Rapid City, SD.